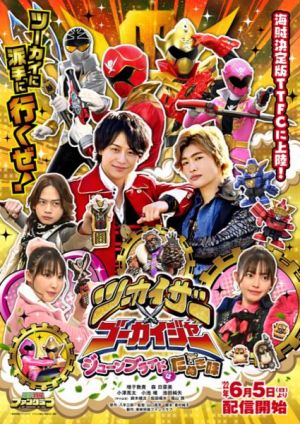 In the special, Zox requests the Gokaigers for help after Flint suddenly announces her engagement to an enemy.