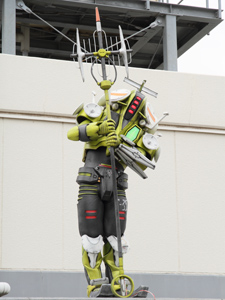 Voiced by Yasumura Makoto
Motif: Antennae
Metavirus: SAGASU (To search) 探す
Code number: T-39. The letters and numbers probably represent Tan-sa-ku which is another way of saying "to search".[1]
Ideal environment - High places where he can scan within a 20 km radius. 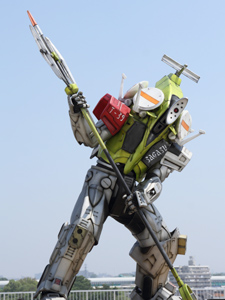