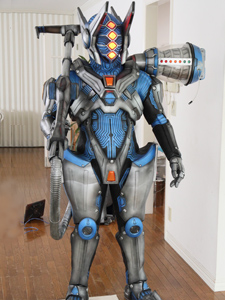 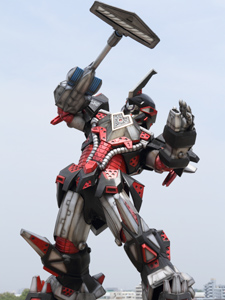 Type Gamma
Augmentations - Cyclone high-power cleaner
Top command - TO steal from the Enetron Tank and transfer it to the subdimension.

When he sneaks up on the housewife, Enter is wearing an apron and holding a feather duster.