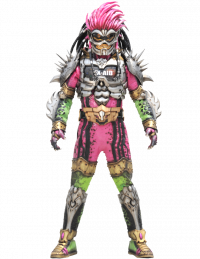 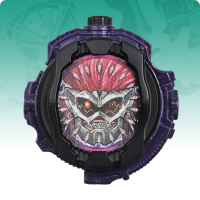 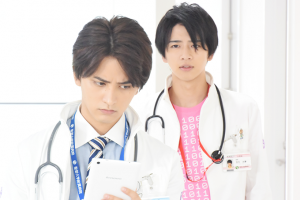 This supplementary material appears to continue the trend of making fun of overzealous fans. They break the wall by talking about spoilers.

At the end, they say the director and staff aren't aware of the direction of the plot. And the in-show character propose changing writers, getting rid of the producers, or blowing up Toei in order to prevent certain plot lines from playing out. All of which are probably things fans have said in the past when expressing displeasure for the show.