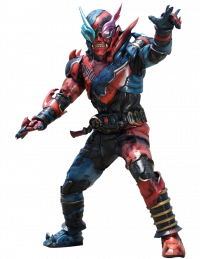 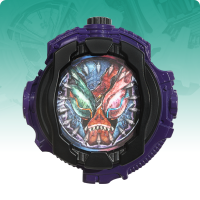 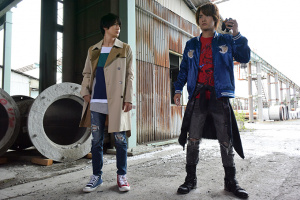 This series are special short episodes that only members of the Toei Tokusatsu Fanclub can access. The full title is the Kamen Rider Zi-O Complementary Project (Hokan Keikaku).

Some claims that are made in 1.5. The short itself breaks the fourth wall and seems to poke fun at fans for asking these questions, so it's not clear whether these are real answers are just jokes: