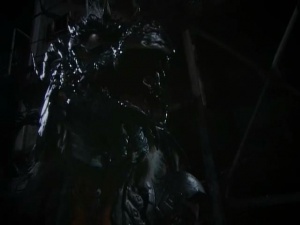 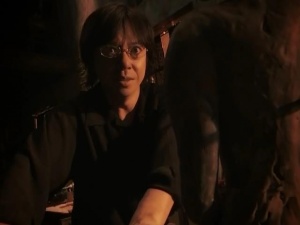 A Horror that takes the body of Kuramachi Kouhei, a sculptor who sold his soul to the "devil" to possess the "Hands of God" so he could create the ideal sculpture.

Using his "gift", Kuramachi creates voodoo sculptures to torture his victims (young women) to death before sucking them down face first.