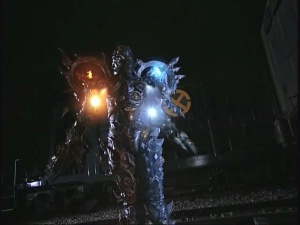 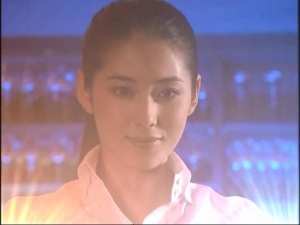 A Horror that is attracted to the sadness of Kamisugawa Miri, a woman who killed six young men and collected their fingers after her pianist boyfriend committed suicide for being robbed of his dream.

The Horror rapes/possesses her, using her intent to kill a remaining four men for their fingers while eating the rest.

In its true-form, Moloch's body is two-toned (flaming on the left, icy on the right) with control over the elements of ice and fire, launching its hands to attack its enemies or kill its victims.