Garo ~The One to Shine Light Into the Darkness~ 牙狼～闇を照らす者～

Airs Saturday mornings at 1:23 AM.

In a distant future, the Garo armor has lost much of its power and golden shine. A young man named Dougai Ryuuga proves himself worthy of pulling out the Garo Ken, taking the title of Garo. His current mission is to travel to Volcity ボルシティ, a metropolis on the outskirts of a volcano, and hunt Horrors. 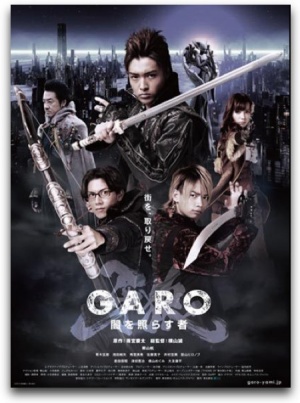 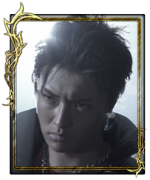 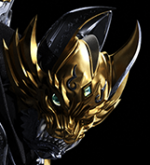 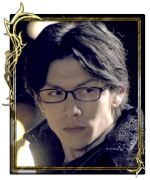 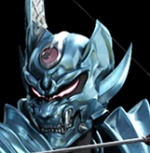 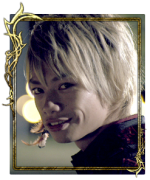 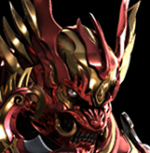 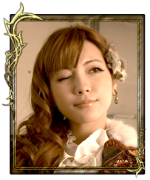 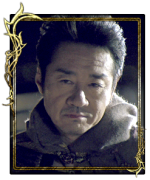 Enhou 燕邦
Played by Sato Hiroko (佐藤寛子)
An SG-1 cop. Doesn't wear a face mask like the other cops. 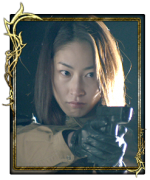 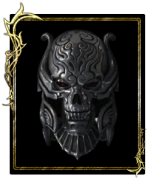 Kaneshiro Tousei 金城滔星
Played by Tsuda Kanji (津田寛治)
The fourth son of the Kaneshiro family who was expelled from the family, and his mother is different from that of his siblings. He currently runs a local steak house. 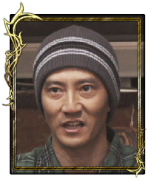 The episode titles appear to feature an English title and a single kanji to summarize it.

Inga - The dark side. Literally "the yin part of oneself".

Inga Horrors - These Horrors come from the Makai Realm through Gates. Gates are usually inanimate objects with bad karma associated with them. Inga Horrors prey upon weak people, possessing them, in order to use their bodies to feed on other people.

Madou - Heresy. Some of the works created by the Makai Priests are labeled as such. Garo's ring, Zaruba, is a Madou Ring for example.

Madou Horrors - These Horrors break the pattern of previous Garo enemies. They're Horrors that are created in a different way from Inga Horrors. These people who are possessed are not necessarily weak-minded, so Inga Horrors wouldn't be able to possess them. On the contrary, Madou Horrors tend to be strong people. Madou Horrors also cannot be detected using conventional Makai Knight/Priest techniques.

Theme of Yami wo Terasu Mono
Theme of the one to light the darkness 「THEME OF 闇を照らす者」
Composer: Kuriyama Yoshichika, Terada Shiho