This is the first episode of the second half of the series. 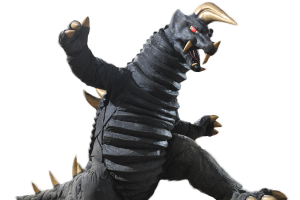 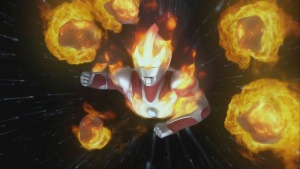 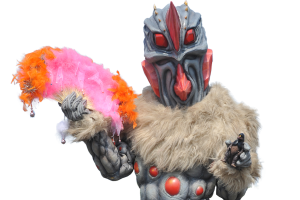 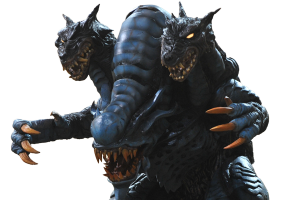