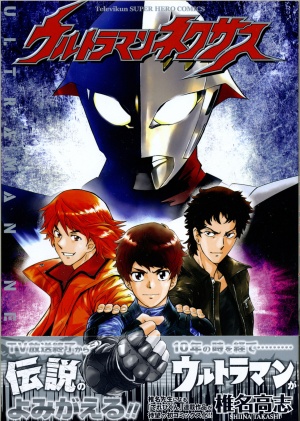 Originally released in TV-kun Magazine. From December 2004 to August 2005.

The Tankoubon release has chapter 10, which is 28 pages, or twice the length of all the other chapter releases. Since Nexus was cancelled at the end of June, and didn't air for a full year, chapter 10 probably would have covered the September and October issue releases for TV-kun.

Released for the 10th anniversary of Nexus.