Difference between revisions of "Garo -Gekkou no Tabibito-" 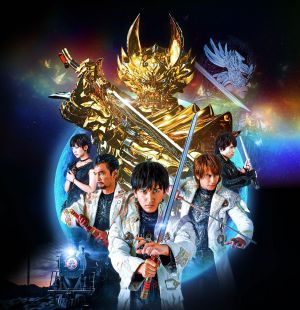