The main antagonists for the series Kamen Rider Drive.

In the trailer, the kanji under Roidmude says their name means "artificial life form".

Despite the spelling, the d is not pronounced in Japanese. (ro-i-myu-u-do)

Name: Medic メディック
First appearance: Episode 11
Played by Baba Fumika
She has the ability to heal other Roidmude. 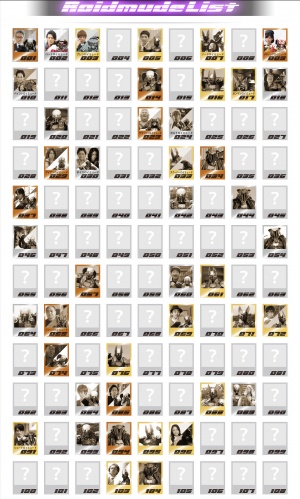 According to the Toei website, there are 108 Roidmudes total.

The following 38 files are in this category, out of 38 total.